Hello there! Click on some of our representatives to chat via WhatsApp.

Why is ocean water blue? Why does it have different colors? Those are common questions that might have pop into our head at some point. You might think that the ocean is blue because it reflects the blue sky but actually is more specific and complex than what it seems.

If you are a believer of this common misconception don't you worry since in this week’s blog post we will provide all the information you need to satisfy your curiosity. 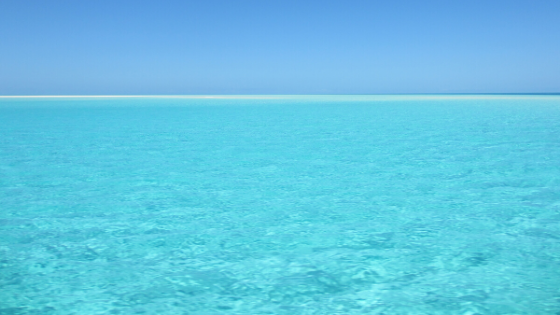 Even though pure water is clear, the different shades and colors of the ocean are mainly a result of the ABSORPTION of light and not for reflecting it on its depth and the amount of light that penetrates its surface. Believe it or not, water absorbs red, yellow and green light better than blue light! This means that water “ingests” easier the red, yellow and green light, leaving the blue light the one remaining. The deeper the water gets, the darker is its tone simply because blue is the only color of sunlight left after all colors were absorbed by the water’s molecules.

However, another very important biological factor is algae or small microorganisms known as phytoplankton. These single-celled microorganisms use green pigments to capture energy from the sun to convert water and carbon dioxide into the organic components that make up their bodies. Through this photosynthesis they generate approximately half of the oxygen that humans consume.

Phytoplankton absorb electromagnetic radiation in the reds and blues of the visible spectrum, but reflect the greens, which explains why the waters they inhabit look green. Similarly, due to the biodiversity of algae and other plants, green light is reflected, as well as dirt or contamination and other materials found at the bottom of the ocean. This makes you see the tones of green or brown oceans for example. 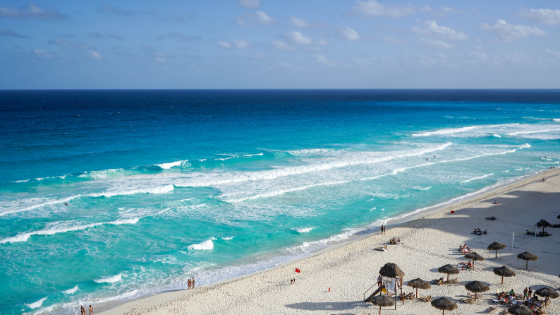 On the other hand, the oceans change shades and colors due to many factors. The Haloclines, or borders between waters with different salinity, are spectacular, and this is what we see when the Atlantic and Pacific oceans meet. Haloclines appear when the water in one ocean or sea is at least 5 times saltier than in the other.

The Atlantic and Pacific oceans have different density and chemical composition, the level of salinity and other qualities. One can see by their color that they are far from the same. Another important difference between the water in the two oceans is the connection strength of the molecules, or the resistance to surface traction.

Perhaps they could gradually begin to mix over time, but since the flows in them have opposite directions, they simply don't have time to do so. There are also thermoclines, borders between waters of different temperatures, such as the warm water of the Gulf Stream and the much colder water of the North Atlantic Ocean. 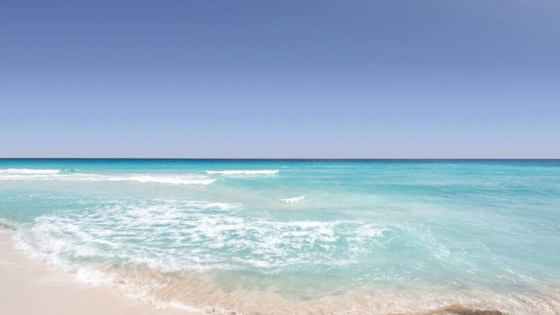 The pictures above show Cancun ocean and there you can see a beautiful color from Caribbean sea, if you are looking what to do in Isla Mujeres and enjoy with these colors you can go to Isla Mujeres Punta Norte.

Where have you seen the best sea color? Leave us your comments and tell us what other topics you would like us to talk about.

Why you should book a Private Catamaran in Cancun to Isla Mujeres Tour?

Celebrate your bachelorette party aboard a catamaran in Cancun

What is the best price for the Isla Mujeres tour from Cancun?

In this article you will find the entire range of prices and features offered by the best tour and...