First Encounter for the Mexican Caribbean 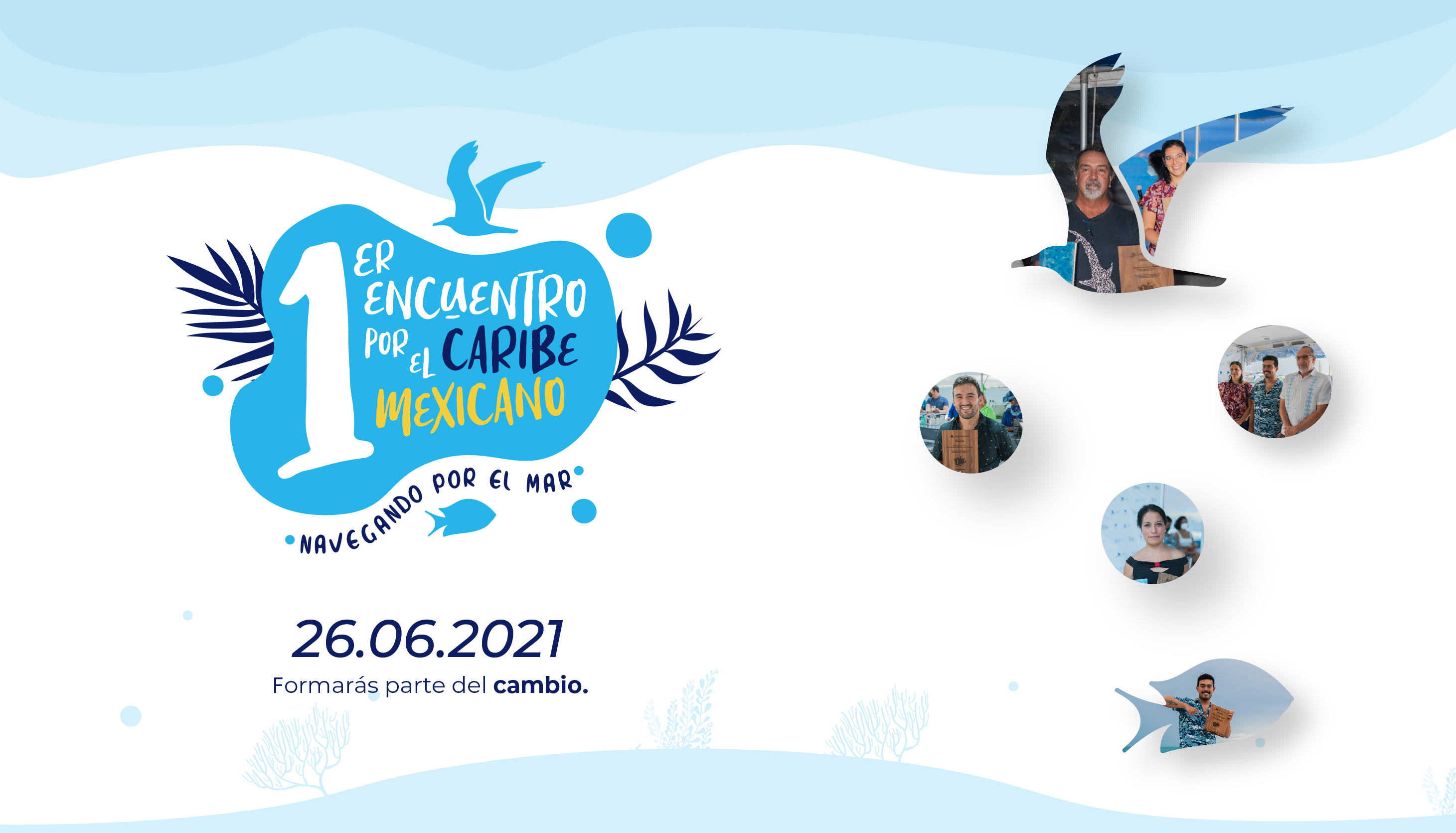 On June 26, 2021, during the month of the oceans, Cancun Sailing held its First Meeting For the Mexican Caribbean where 6 professionals in the marine field, media, and staff of the company, set sail to express their experiences, opinions, and knowledge about the importance of care and regulations for the protection of the Caribbean Sea. 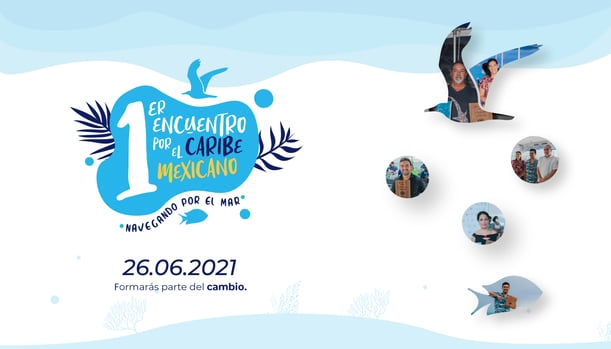 The meeting took place at the Marina Puerto Cancun at 18:00 hours before boarding the Sea Passion II catamaran. After a warm welcome, Sergio Castro, Quality Director, said a few words to the attendees in which he emphasized how Cancun Sailing is a socially responsible company committed to the 17 Sustainable Development Goals of the UN, and invited the exhibitors to begin their talks. The first speaker was Daniel Rodriguez, founder of the Snorkeling 4 Trash initiative. During his talk, he commented on his experience with beach cleanups and invited everyone to participate as a society and to take responsibility for our waste when visiting beaches and seas. 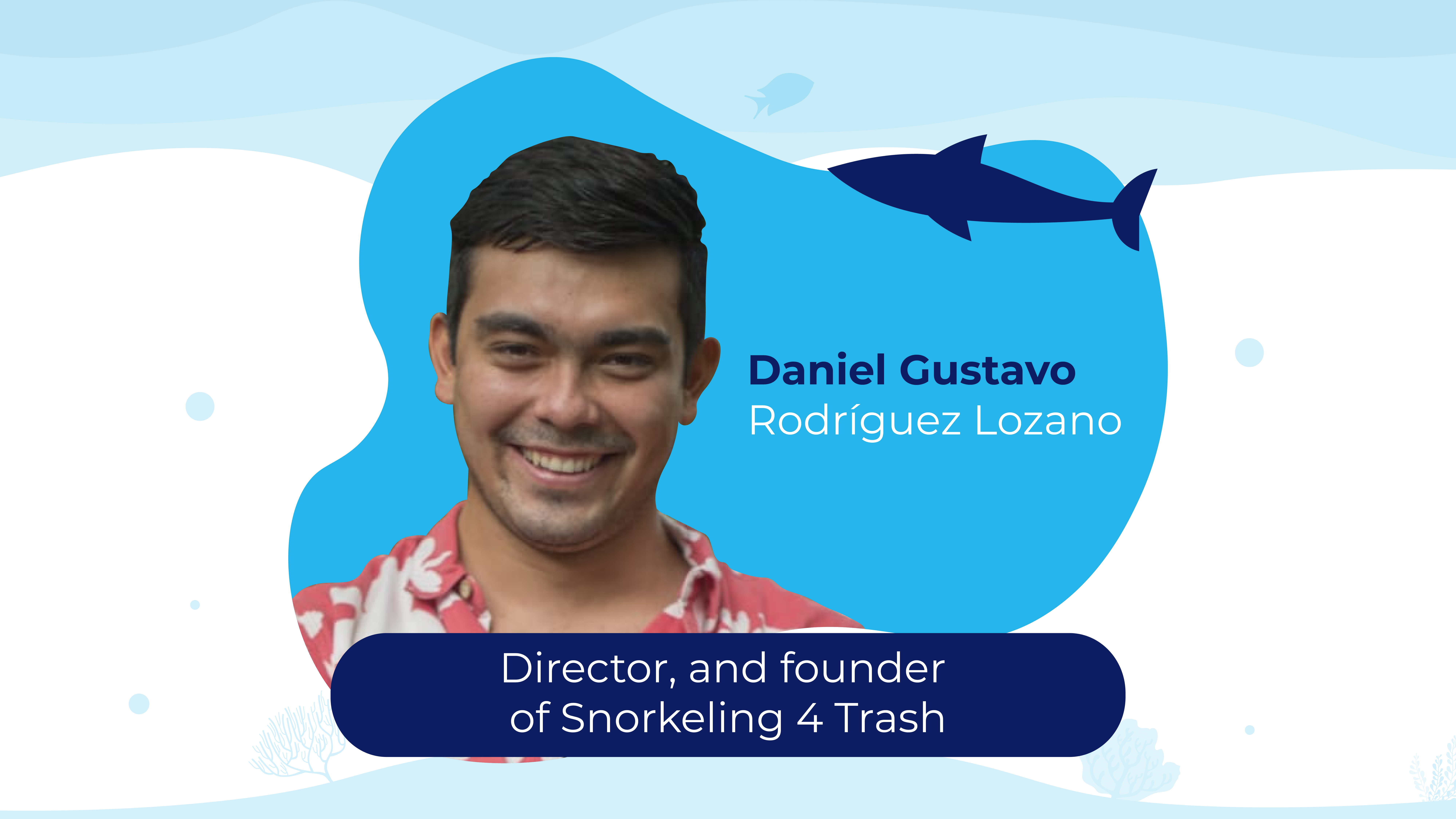 The next talk was given by Sebastián del Moral, better known on social media as SebitasTrip. Sebitas is a famous influencer whose YouTube channel focuses on responsible tourism. During his speech, he mentioned how the sea has changed his life and commented on how, through his content, he seeks to educate his viewers so that, during their travels, they minimize their impact on the destinations they visit. 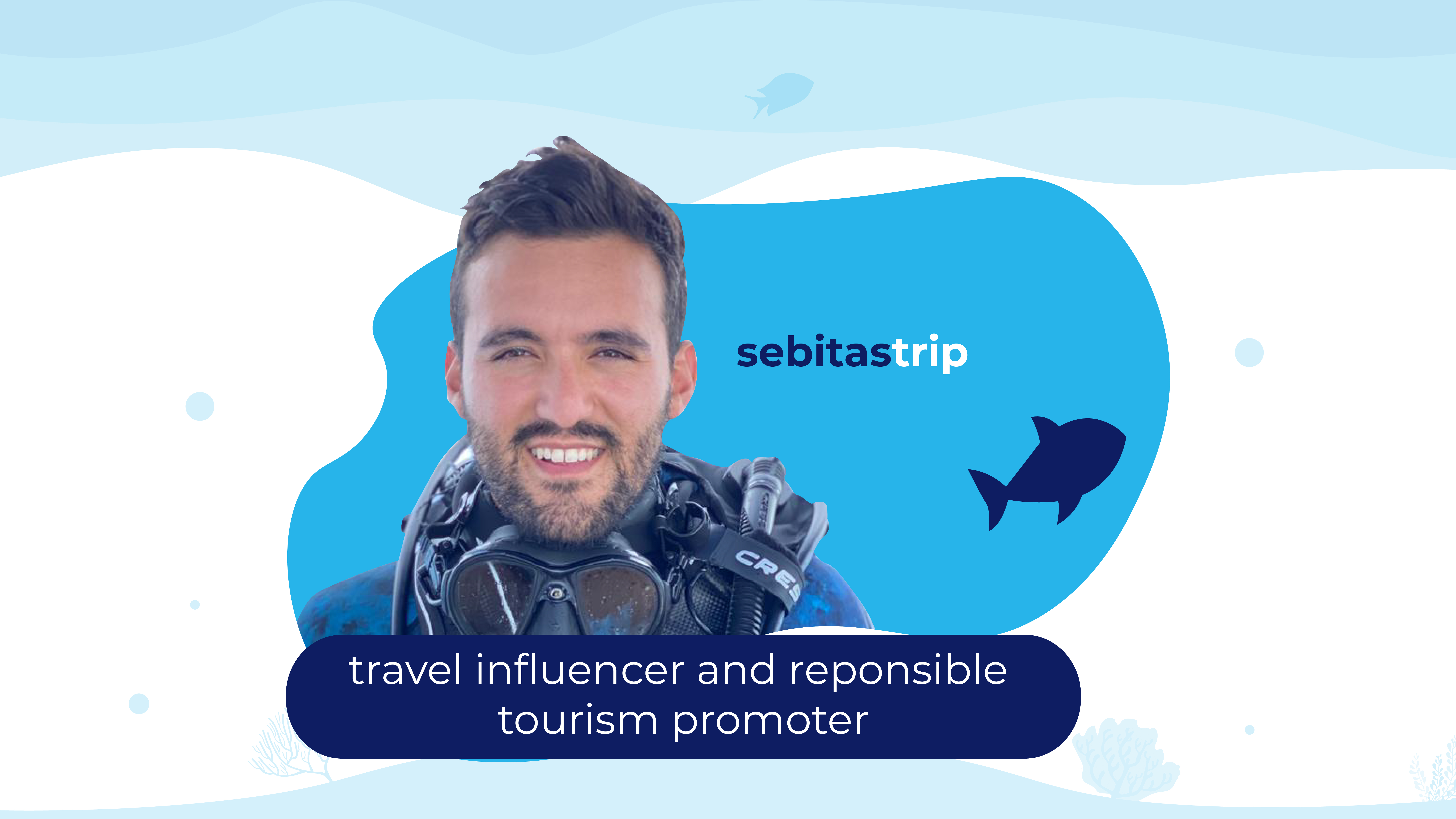 The third talk of the meeting was given by Rocío Mendoza Arroyo, assistant of Scientific and Cultural Spaces (Ecyc) and executive member of AllBiotech, who with a twig of sargassum in hand, invited attendees to reflect on the real problem causing the arrival of sargassum in Quintana Roo and its impact on our society. He also addressed social problems that negatively affect our environment and how to "make science a universal language for correct decision making". 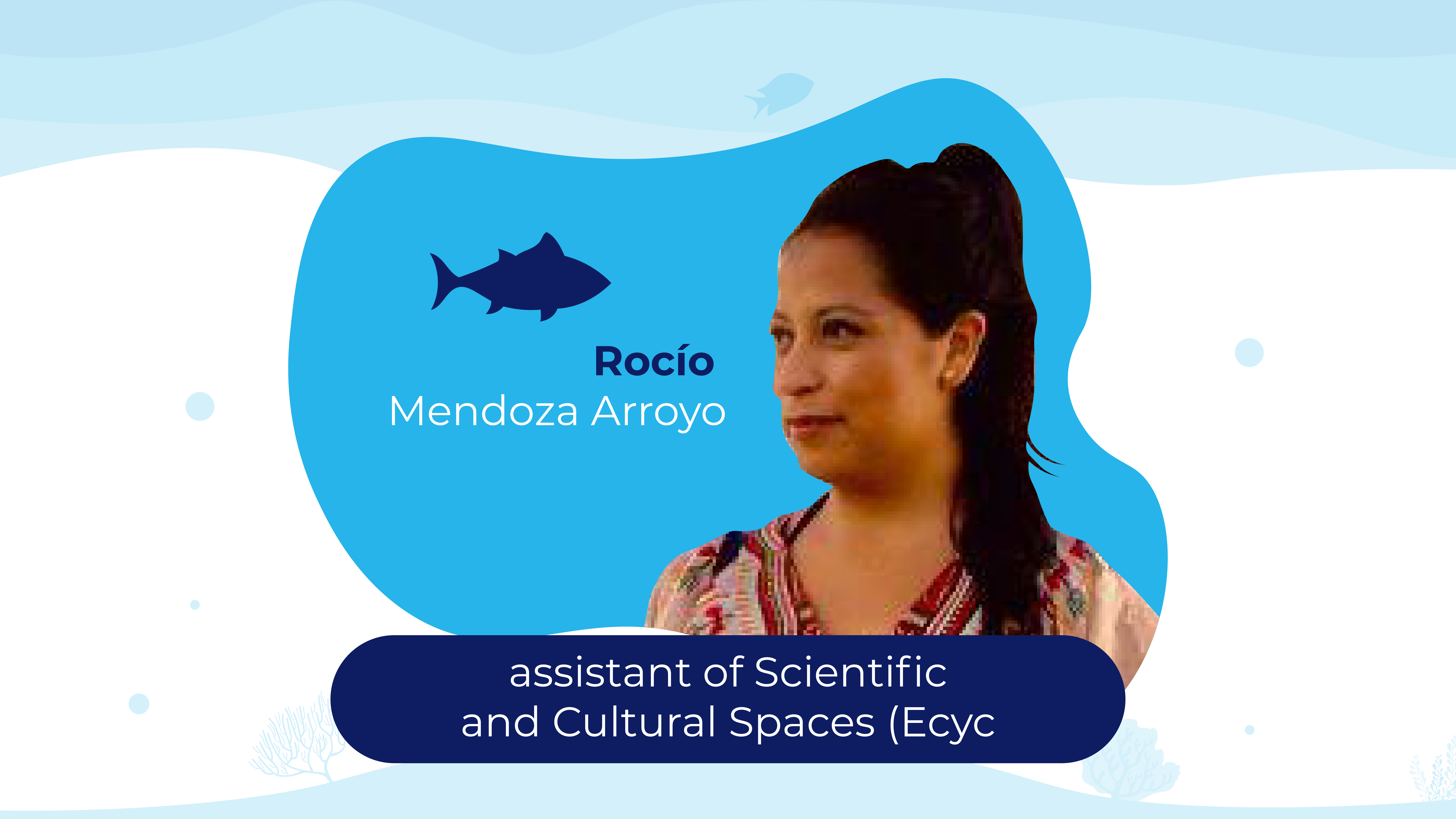 Afterward, Environmental Consultant Patricia González explained how many of the actions taken at home have repercussions on nearby waters. She also talked about topics of scientific importance such as the water cycle and social problems such as the sea as a source of consumption, poor waste management, landfills, fast fashion, and global warming.

To give a twist, the next speaker, Pablo Pantoja Ibarra, marine biologist and former director of ANQR (Nautical Associates of Quintana Roo), gave a talk from the point of view of tourism companies and the political side of regulations and permits related to the care of the seas. Pablo emphasized the importance of socially responsible companies and also touched on the subject of the dock and sanitation taxes. At the end of his talk, an interesting debate developed between the speakers with an activist profile and Pablo, whose position was in defense of tourism companies. 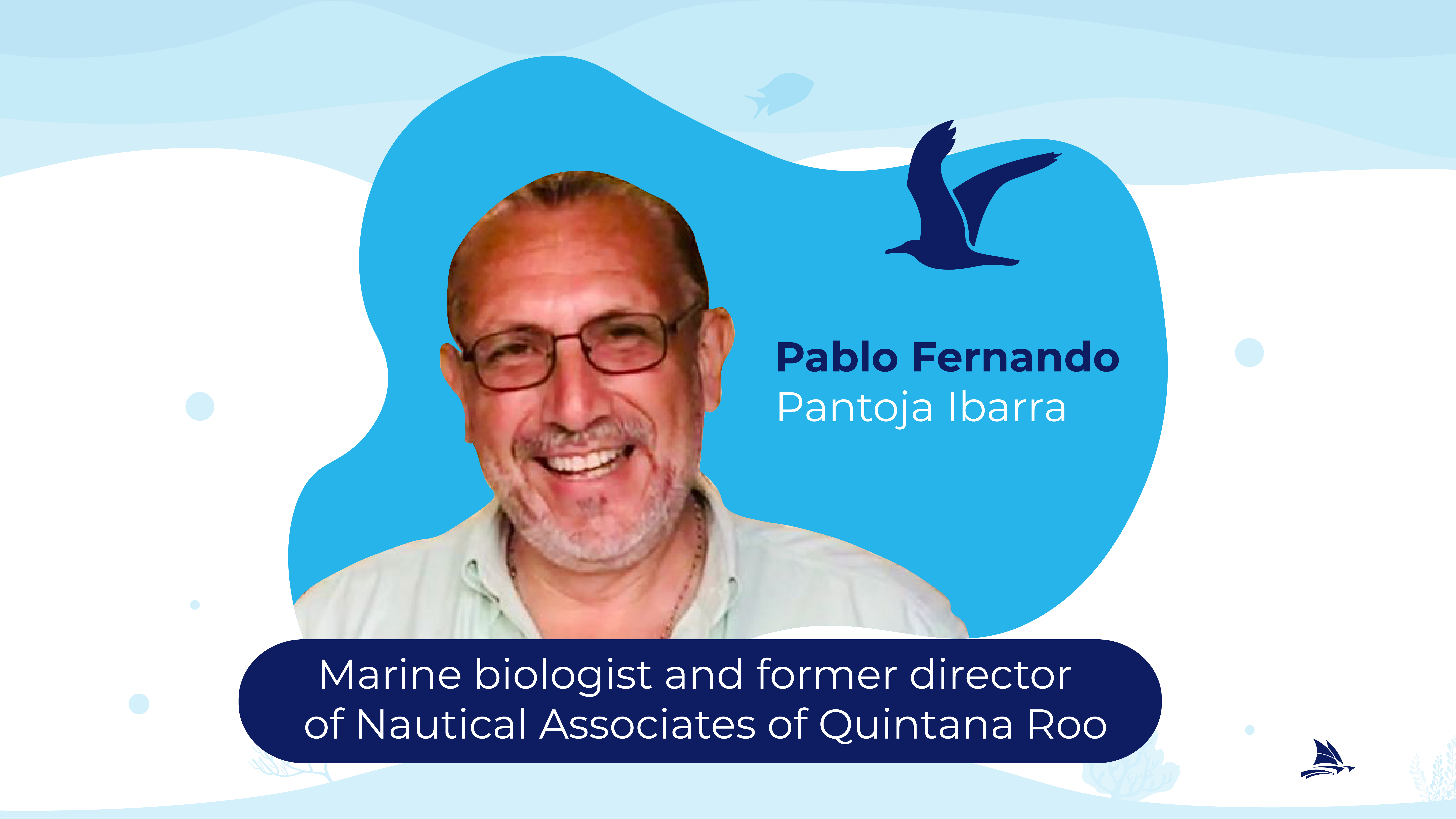 Finally, to close the round of talks, the Marine Biologist and Executive Director of Ch'ooj Ajauil A.C., Rafael de la Parra Venegas, presented the topic he is most passionate about: the largest aggregations of whale sharks. He told about his trajectory as a researcher tagging and monitoring this species to know its movement patterns, anatomy, feeding, and behavior during its mating cycle, as well as the adventures he has lived through doing this interesting work that has turned out to be of great importance for marine science at an international level. 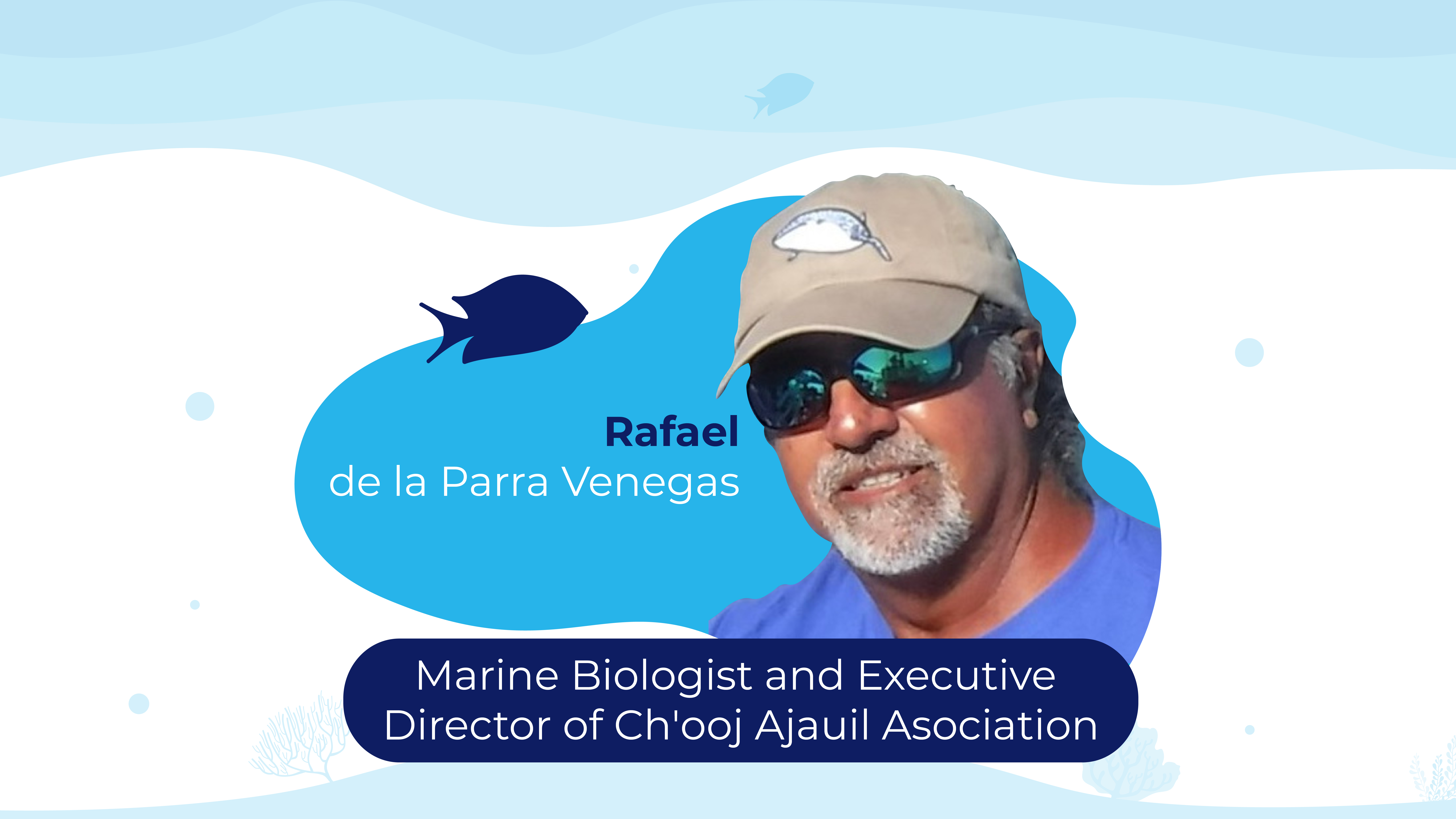 At the end of each talk, the speakers received recognition from Cancun Sailing for their participation in the First Mexican Caribbean Encounter and, afterward, all attendees were invited to enjoy a meal onboard, enlivened by the participation of a guitarist, followed by a round of photos with the media.

The evening ended quietly, but rainy, around 9:30 p.m. when the catamaran returned to the dock of the Marina Puerto Cancun. 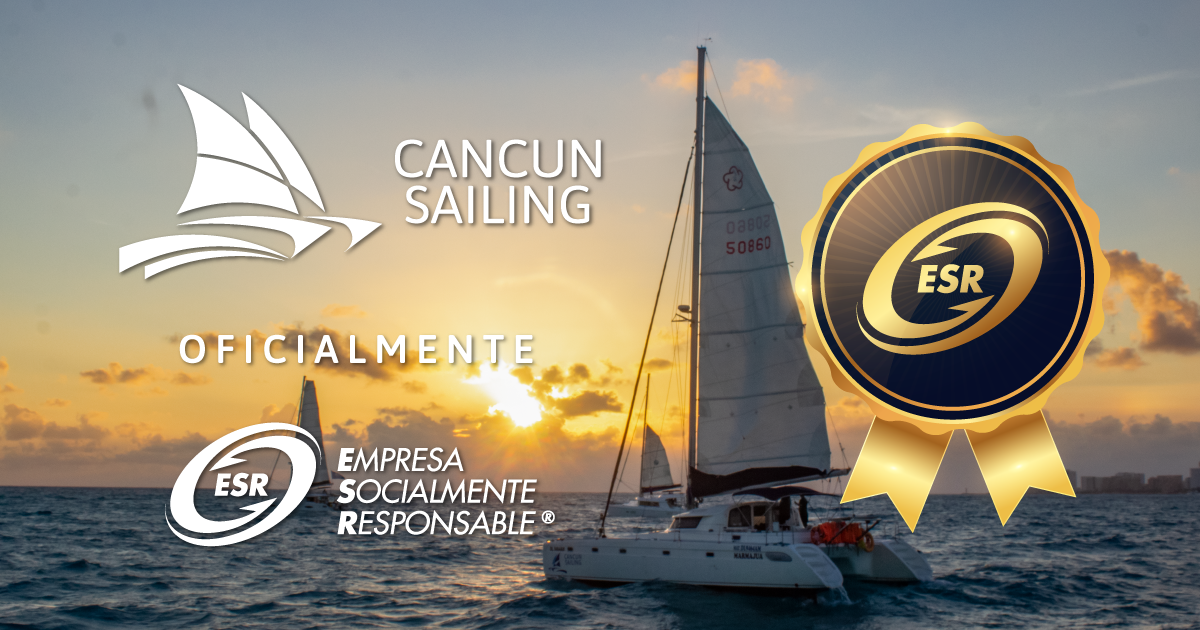 This 2022, Cancun Sailing obtains the distinction of Socially Responsible Company (SRE by its acronym in Spanish) for the first year. Learn about the... 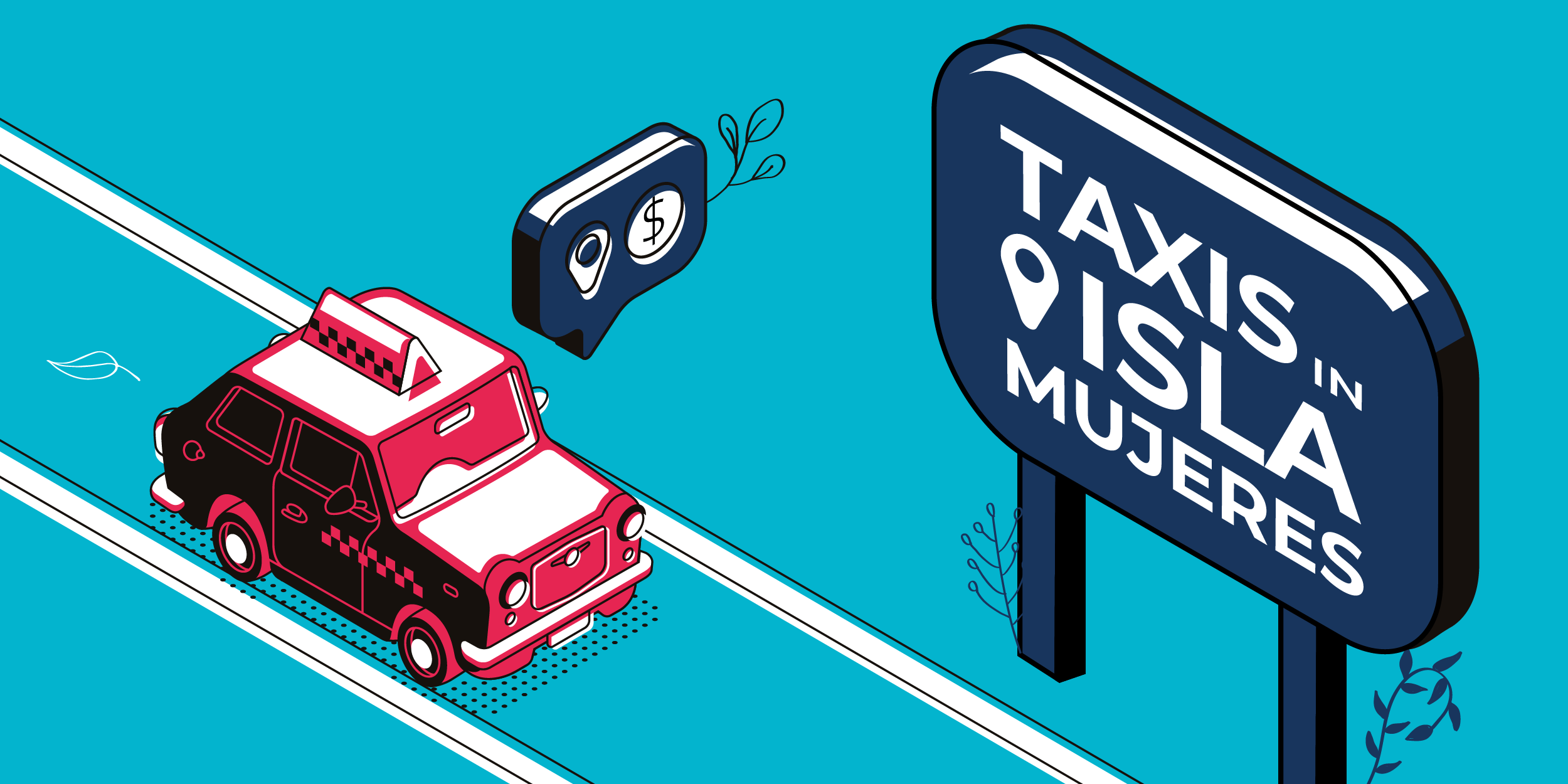 Here we tell you everything you need to know about cabs in Isla Mujeres and a little more about transportation in general.

When we arrange our... 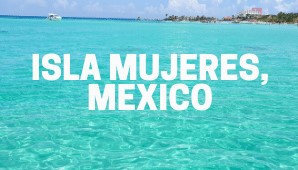 A unique and spectacular destiny surrounded by the turquoise waters of the Mexican Caribbean Sea where you will enjoy a magical and unforgettable...